Last fall, a federal jury found GEO's practice of paying one dollar/day for work performed by those in their custody under immigration law violated the Washington State Minimum Wage Act.  The jury calculated GEO owed the workers $17.3 million in unpaid wages.  A few days later, Judge Robert Bryan announced GEO needed to disgorge an additional $5.9 million to the State of Washington for its unjust enrichment going back to 2005.

Last month, GEO submitted its appeal to the Ninth Circuit.  It tracks legal arguments Judge Bryan found unpersuasive, including GEO's claim that it was operating at the behest of the federal government. GEO is asking the appellate court to consider:

GEO is hoping it can persuade the appellate court that it was just doing what ICE told it to do, and so GEO can derive immunity from state laws.  But several letters ICE sent to GEO in 2018 make it clear that ICE read the contract the same way Judge Bryan read it.

A while back ICE released a letter of June 21, 2018 rebuffing GEO's request for equitable adjustment to its contracts in order to cover legal fees and possible payments of wages to its detained workforce.  The line at the end revealed this information but the analysis behind this was redacted.

My attorney Nicolette Glazer and I pushed back and today we received the letters in their entirety.  ICE is providing GEO the same legal analysis they encountered in Judge Bryan's orders.  In three separate letters for GEO's facilities in Aurora, Colorado, Tacoma, Washington, and  Adelanto, California, respectively, ICE gives the same three reasons for rejecting GEO's request.

2.  The performance specifications and standards are not "incomplete" and are not defective. The Contract, as awarded in 2011, included a requirement to house detainees and perform related detention service in accordance with the Performance Based National Detention Standards (PBNDS). (Contract, Section H-5, item 10.). Specifically, the contract is clear about the terms and conditions of the Voluntary Work Program. The PBNDS outlines the purpose, scope, and expected outcomes of the program (PBNDS 2008 at Part 5, § 33 and see PBNDS 2011(2016 Revisions) at Part 5.8, as incorporated in Mod P00026).  Furthermore the award document and contract line item structure set forth the rate of
reimbursement for the program. (OF 336, CLIN x004, dated September 15, 2011).  Accordingly, the service provider has been on notice about these terms since contract inception, when the performance based contract was negotiated.

3.  GEO's legal fees and expenses are not cognizable costs under the contract terms or under FAR 31.205-47. Under the terms of the contract, GEO is required to provide detention services and ensure compliance with all applicable federal, state, and local work safety laws and regulations. (Contract, Section 11-5 and H-17). GEO's defense of these private lawsuits is a defense of its contract performance.

Two portions of this are especially important.  First, ICE parses the contract the same way that the plaintiffs and judge read it: GEO agreed to run a work program (pt. 2) and agreed to "ensure compliance with all applicable federal, state, and local work safety laws and regulations" (pt. 3).  In the trial GEO claimed the contract exempted it from state laws, but it's clear here that ICE lawyers disagree.

ICE is not making this call on its own.  Communications here and in another recent release indicate that ICE had been in touch with the Department of Labor.  Bottom line: even the Trump administration couldn't save GEO.  (GEO could of course continue to insist that ICE forced GEO to pay those in ICE custody one dollar/day; but if the agency you claim is making you do something illegal denies this, and the contract does not actually state this, that's going to be a tough sell to a judge.  Also, did GEO inform shareholders that the federal government rejected its legal defense of the work program? Pretty sure they did not disclose this.)

As more pieces of the work program puzzle are laid out, including staffing plans recently received for a different facility, it is becoming clear that GEO was paying those in their custody one dollar/day for the work GEO told ICE was being done by full-time employee and then pocketing the difference.

In addition to questionable staffing plans for facilities I recently recieved, the most conclusive evidence is the paltry sum of $10 million/six months assessed last summer by the House Appropriations Subcommittee on Homeland Security as sufficient to cover the increase between current dollar/day/worker for all facilities across the country and wages paid under the Service Contract Act (SCA).  The rates of the SCA are far higher than minimum wage; for certain skilled labor more than $100/hour.  If GEO is telling the government that it is already paying these rates for staffing, then it cannot justify further increases.

GEO told the Tacoma jury that if ICE were obligated to pay the much lower minimum hourly wages the increase in overall expenditures would mean that if GEO kept constant its profit rate, its absolute profits would increase.  GEO's attorneys and witnesses dared the jury to find them guilty so that ICE would need to pay them more and bill the U.S. taxpayers, i.e., the jurors.

Anyone in the court room paying a little bit of attention, and especially the diligent jurors, had noticed that GEO could easily pay increased labor costs from its $18 million annual profits from the Tacoma facility.  As GEO has had work performed at these higher rates either by those in communities adjacent to the facilities or those in GEO's custody, the firm will be receiving a small increase in funds from the federal government.  However, if the labor laws are enforced, the money will be going to those doing the work GEO contracted to perform and the profits will be substantially reduced.

If the outcome leaves ICE jails in place and paying more to the local work force, detained or otherwise, then the litigation will not have advanced the policy goal of thwarting deportations.  But if banks and financiers no longer find this a lucrative sector, then there is no reason for them to lobby for minimum bed mandates and more ICE prisons, and the deportation laws that keep them filled and degrade all of us.

Posted by jacqueline stevens at 20:39 No comments:

Evidence of ICE Pattern and Practice of FOIA Non-compliance 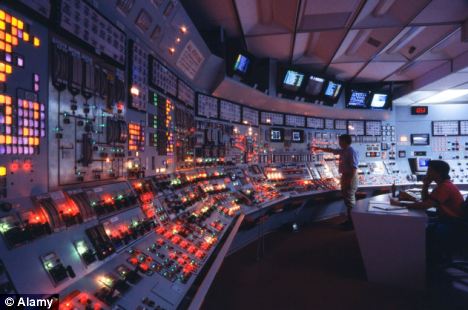 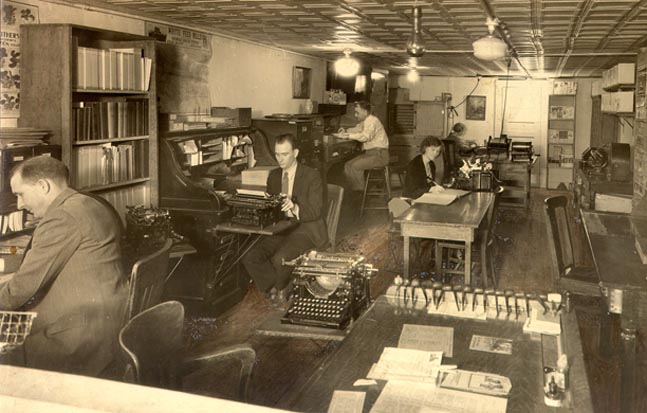 ICE's failure to comply with the mandatory deadlines of the Freedom of Information Act is a feature not a bug of an agency that chooses to fund programs to collect information about the public while refusing to fund programs on how the agency itself operates.
ICE internal spreadsheets show that in 2016 - 2021 ICE spent less than 1/10th of one per cent of its budget on its statutory FOIA obligations.
The first column sums the "General Expenses," almost all spent on contractors.  The second column sums salaries for ICE's FOIA employees.
The Excel spreadsheet from which these numbers were calculated were produced pursuant to litigation: Jacqueline Stevens v. Immigration and Customs Enforcmeent 1:21-cv-2232.

The data here could be used in FOIA litigation to show ICE has a pattern and practice of violating the FOIA by consistently failing to solicit and spend  funds necessary to fulfill its FOIA mission.  For instance, in a 2018 affidavit an ICE FOIA officer acknowledges the agency did not spend funds sufficient to comply with its mandatory FOIA obligations and suggests the problem will be remedied.
ICE budget requests along with these expenditures reveal an ongoing pattern of ICE knowingly avoiding eliciting funds necessary for its mission.
Similar information can be obtained from other agencies.  The FOIA question that elicited the production is here: